The Solfatara of Pozzuoli is one of the forty volcanoes that make up the Campi Flegrei, with an extension of about 33 hectares, offers the starting points for an interesting walk with the presence, in addition to the known volcanic phenomena, such as: fumaroles, mofete and mud volcanoes, also in wooded areas and Mediterranean scrub. 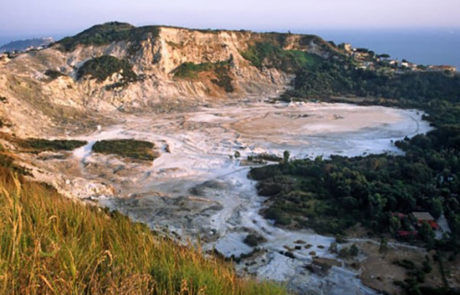 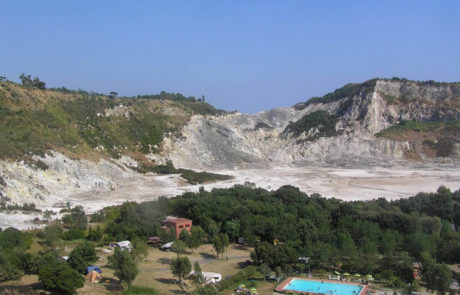 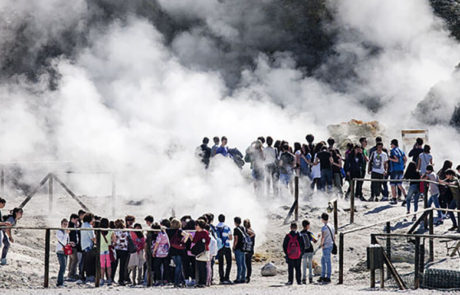 A solfatara is a volcanic apparatus in which there is a fumarolic field, whose activity is mainly constituted by the emission of steam and gas with a strong sulfur component. This phenomenon is typical in quiescent or near extinction volcanoes.

In addition to the Solfatara di Pozzuoli, in the world we find other examples of solfataras on the Island of Vulcano, one of the Aeolian Islands, in Iceland and in the Yellowstone National Park.

The ancient volcanic crater is still active but in a quiescent state for about two millennia, today represents a relief valve for the magma present under the subsoil, thanks to which it is possible to maintain a constant pressure of the underground gases.

The activity of the Solfatara represents a certain danger for the surrounding urbanized areas and is constantly monitored by a network of instruments, which make the volcano a natural laboratory for geological studies.

The main points of interest of the Solfatara of Pozzuoli are the Fangaia, the Bocca Grande (i.e. the main fumarole), the Pozzo of mineral water and the old stoves (natural saunas). The average duration of the visit is 45 minutes and a picnic area allows you to stop at the end of the walk. 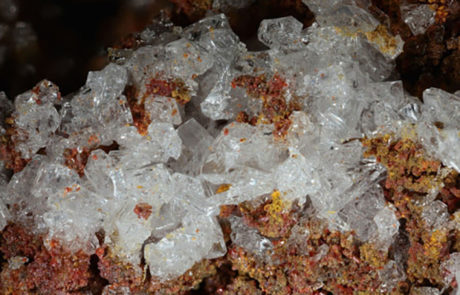 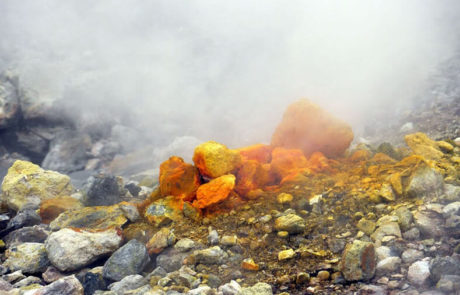 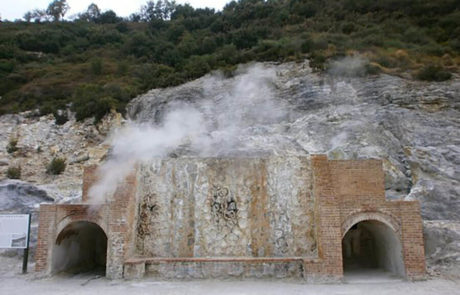 The formation of the Solfatara occurred 3.700-3.900 years ago and already famous during the Roman imperial era, Strabon in his Strabonis geographica, describes it as the abode of the god Vulcan.

It is also mentioned by Pliny the Elder as Fontes Leucogei for the aluminous and whitish waters that still flow today. Moreover for its vapors used for stoves, water and sludge considered of great beneficial effect, the visit of the Solfatara was one of the obligatory stages of the "Grand Tour", an educational and leisure trip that European aristocrats made especially in Italy and France as early as the eighteenth century.

During this period a first mining activity began for the extraction of whitebait, sulfur and numerous other minerals used for construction or trade. At the beginning of 1900 the thermal activity began a slow decline, as well as that of mineral extraction, both then definitively ceased.

The visit to the Solfatara volcano is temporarily suspended, following an accident that occurred in 2017. It is not yet known when normal site activity will resume.

In the meantime, it remains at least possible to observe the Solfatara from the top of the road adjacent to the main entrance, in Via Coste d'Agnano, having a good point of view. 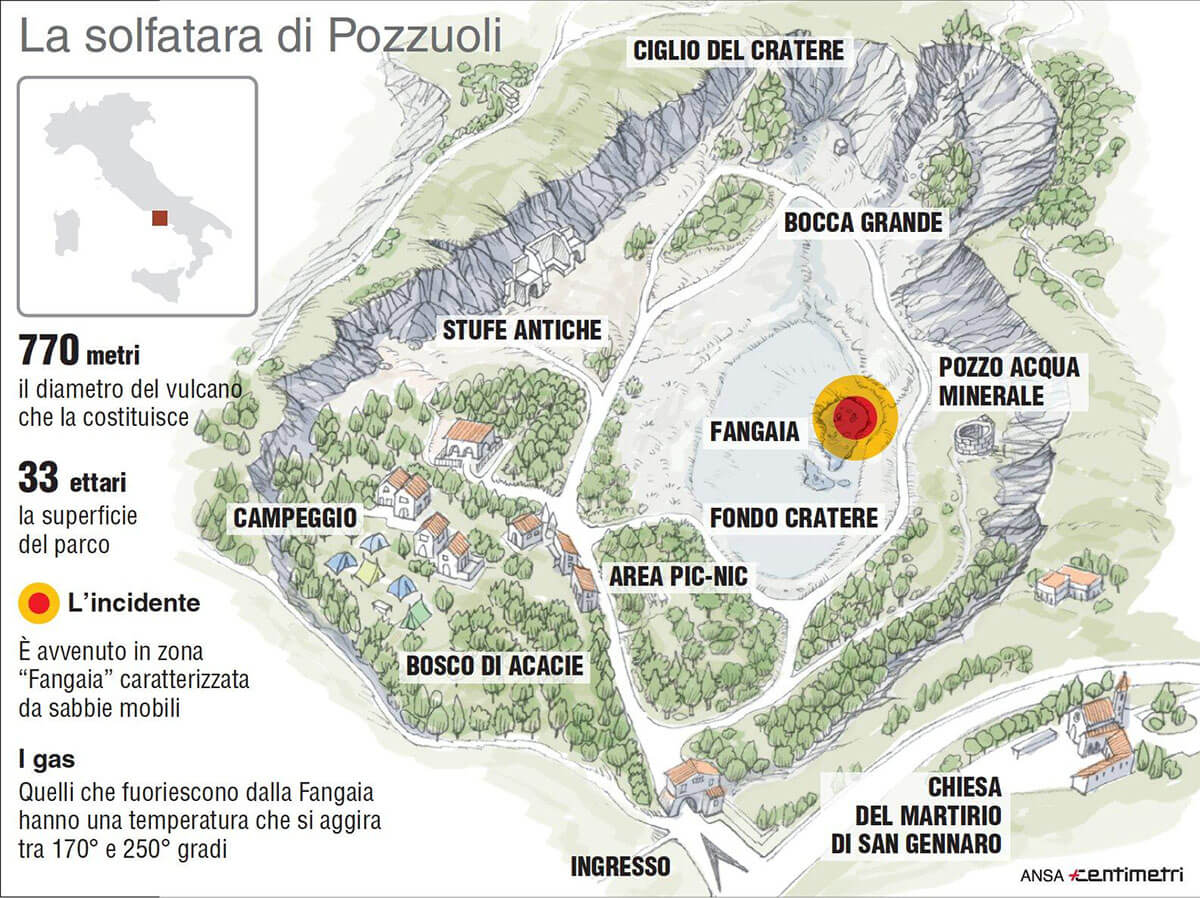