Temple of Jupiter in Cumae

Temple of Jupiter in Cumae

The temple of Jupiter is a Greco-Roman temple found following the archaeological excavations on the acropolis of the ancient city of Cuma.

During the Greek age, probably between the sixth and fifth centuries BC, a primitive temple was built dedicated to Demeter, a divinity much venerated by the Cumans, the temple of Jupiter instead was built on the previous temple and was built at the end of the first century, in Augustan.

The only remaining evidence of the existence of the previous Greek temple is the tuff base, thirty-nine meters long and twenty-four wide, also reused for the Roman temple, the sacred structure stood on top of the acropolis and was the most important in the city. The Roman temple, on the other hand, altered in structure during the Byzantine domination, is today reduced to ruins and partially collapsed together with the ridge of the hill.

Among the structures preserved, there are the remains of the pavement in signino with marble inserts, tombs excavated in the floor and arches in reticulated work. 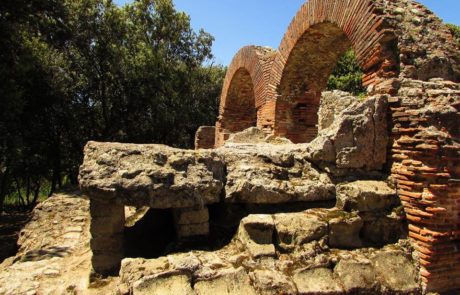 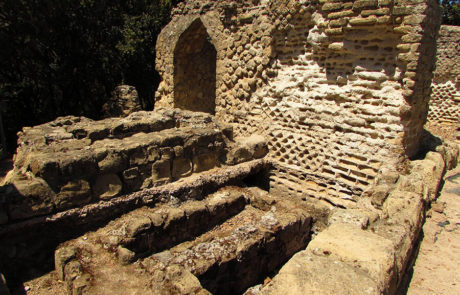 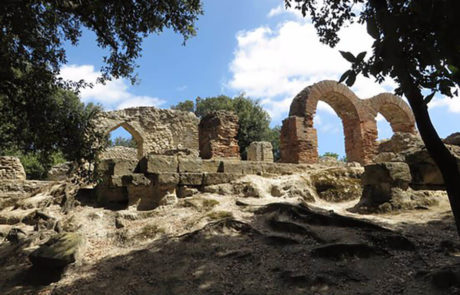