Temple of Apollo in Cumae

Temple of Apollo in Cumae

The Temple of Apollo is a Greek-Roman temple found following the archaeological excavations on the acropolis of the ancient city of Cuma.

The Temple of Apollo stands on the same place where it was previously built by the Greeks, around the XNUMXth-XNUMXth century BC, another temple, perhaps dedicated to Hera, as evidenced by the discovery of votive material near a nearby cistern, therefore abandoned during the Samnite domination, the temple was completely rebuilt in the Roman period, in particular in the Augustan age, when at the behest of the emperor himself all the places mentioned in the Aeneid were restored: Virgilio in fact tells that Aeneas, stopped in Cuma, reached this temple and inside he consecrated to Apollo the wings that had allowed him to escape from the labyrinth.

The magnificent temple is now reduced to a ruin, placed on a natural panoramic terrace from where you can enjoy a breathtaking view: the crystal clear sea and the Gulf of Pozzuoli with the beautiful island of Ischia and turning your gaze to the right, Lake D ' Averno. 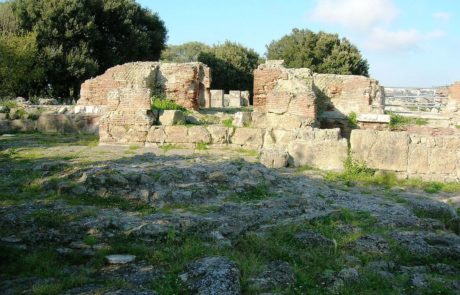 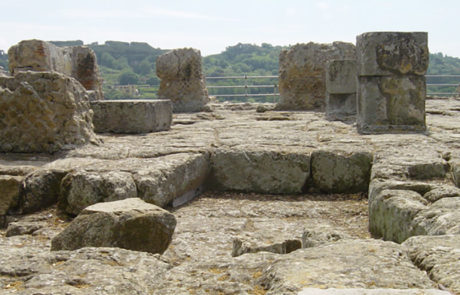 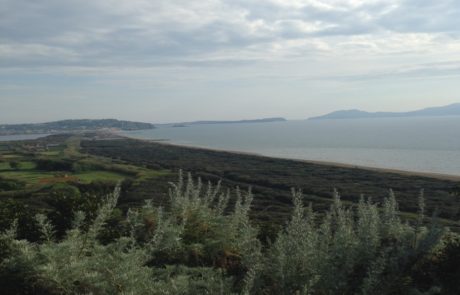 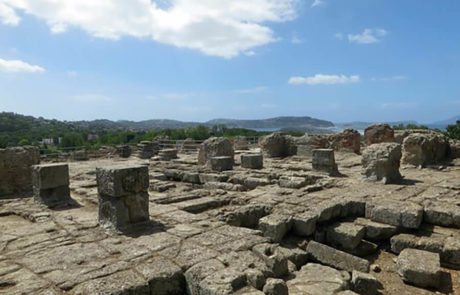 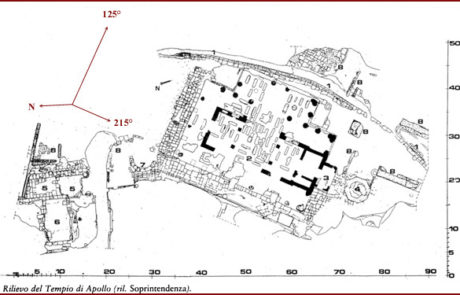 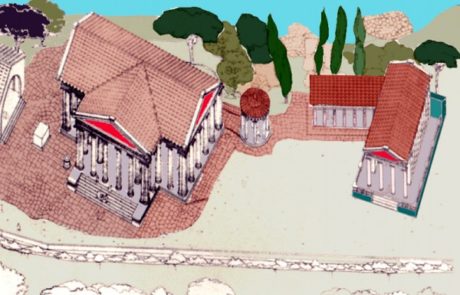