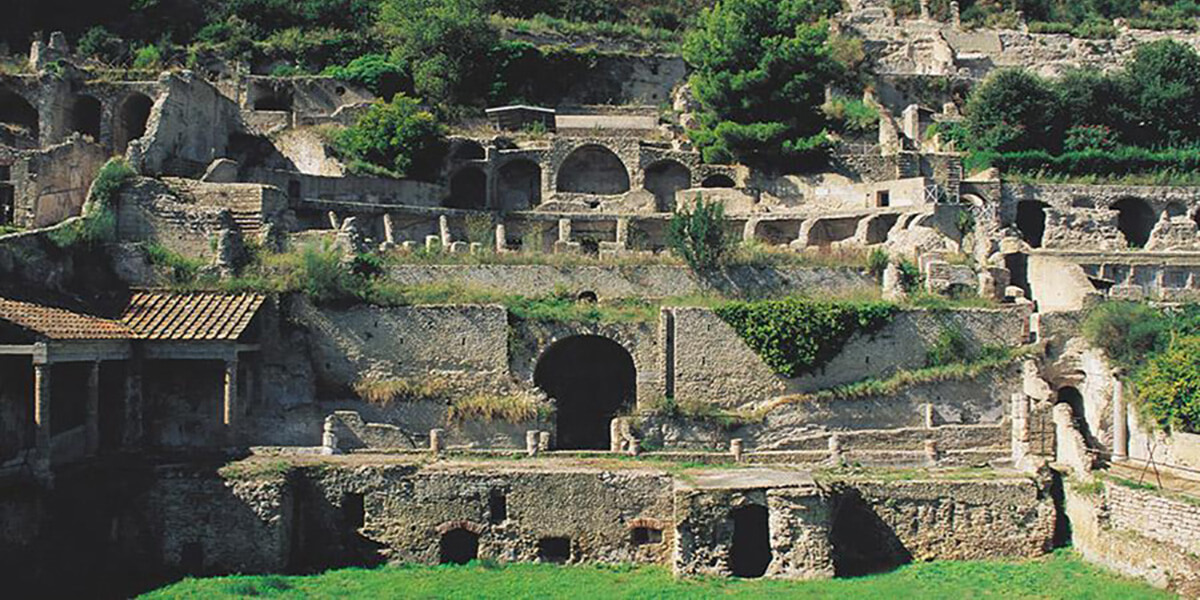 The archaeological complex of Baia is an archaeological area located in Baia, located on the slope of the homonymous hill. The remains are the hilly part remaining today of the ancient city which collapsed due to bradyseismic phenomena.

The archaeological structures of the Archaeological Park of Baia are arranged on terraces, the complex looks like a series of residences consisting of separate architectural nuclei, organized on different levels of terracing and put in communication via stepped ramps.

The important archaeological remains, subjected to intense excavation campaigns since 1941, revealed a stratification of buildings, villas and thermal complexes, belonging to a historical period that affects the late republican age and the Augustan, Hadrianic and severe ages.

Among the most significant remains there are some vaulted domed structures such as the great one Diana temple, Temple of Mercury and Venus (in any case, these are thermal structures and not places of worship, for which however the popular denomination has survived). 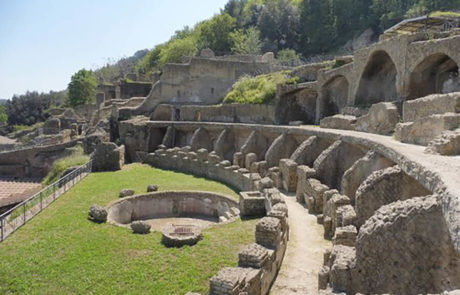 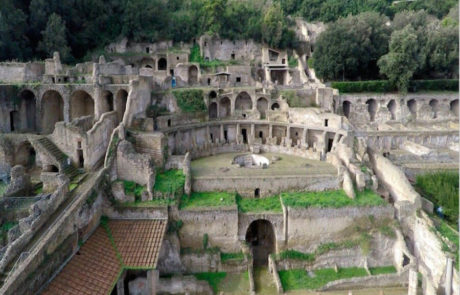 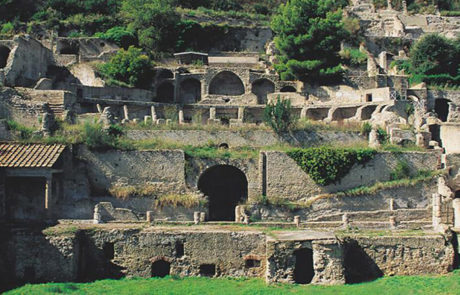