Necropolis of Via Celle

Necropolis of Via Celle

Among the various Puteolan necropolises, the necropolis of via Celle stands out for its great majesty. Fifteen mausoleums were unearthed, fourteen all in a row on the same side of the road and unfortunately one only on the opposite side remained standing.

The ancient family chapels were finely painted and decorated, the wealthy of the time showed their opulence by spending large sums for the construction and care of the tombs of their loved ones, honoring them in the memory of their merits. The cult of the dead, a way of expressing a profound spirituality in communion with the dear departed, finds archaeological evidence in central and southern Italy since the Eneolithic and is still alive today.

Of all the mausoleums, one stands out considerably for its structural diversity and use, as well as for its size. It is distributed over three floors and offered the possibility of burial to the members of a "college", a term used for the first time by the scholar Theodor Mommsen to indicate the association of workers operating in the same profession. These associative bodies existed in ancient Rome to allow members to meet to better look after their interests and protected by Roman law, they also worked to give a worthy burial to the members. 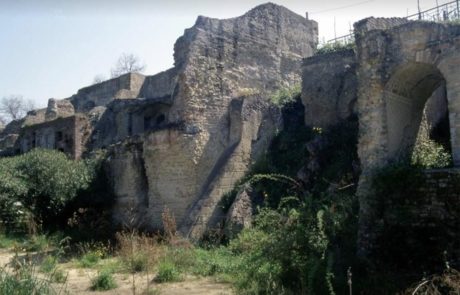 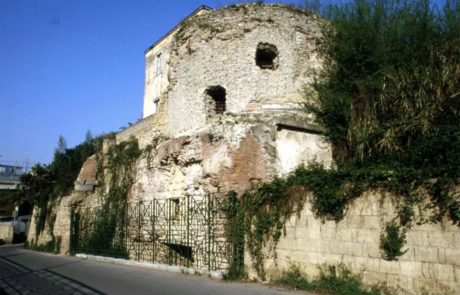 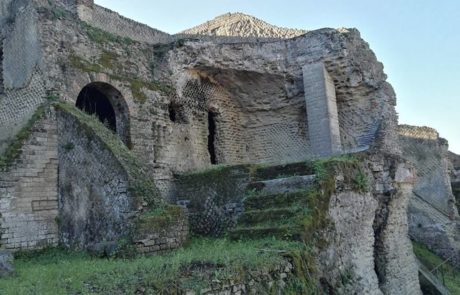