Lake Averno is located in the municipality of Pozzuoli and precisely between the hamlets of Lucrino and that of Cuma. With a depth of about 34 meters in the central part, the waters of the lake are dark and inert, its shape is elliptical and it is located inside an ancient volcanic crater (passed away 4.000 years ago).

Along the perimeter of Lake Averno there is a beautiful path to be taken on foot or by bike, immersed in the nature and history of which the place is steeped. There is no shortage of refreshments, with the presence of characteristic restaurants and farmhouses, which together with the long circular path that runs along the lake and its splendid fauna, make it the perfect place to enjoy relaxing days in nature or in the name of physical activity.

The lake is home to a sedentary community of coots and numerous other water birds with webbed feet, in the waters there are also several species of fish, frogs and small snakes. 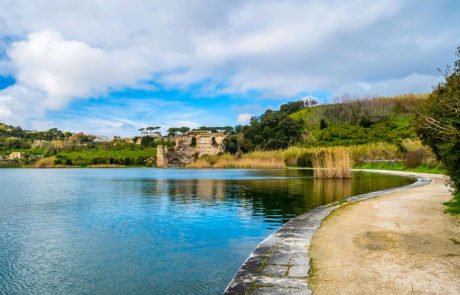 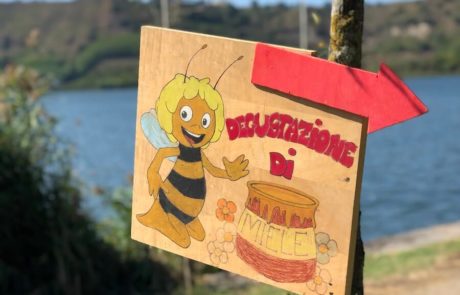 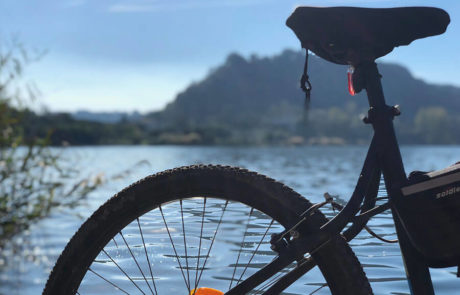 The ancient Romans identified Lake Averno as the gateway to the Underworld, in fact, in Dante Alighieri's Divine Comedy, it is also described as the earthly abode of Lucifer, the angel fallen from Paradise. Even the poet Virgil, in the sixth book of the Aeneid, places at this lake the mystical entrance to the Underworld, where the hero Aeneas must go.

In reality it was a cave dug into the tuff, about 200m long, probably created to connect the lake to the sea, which due to the suggestion of the environment and the water infiltrations that create an underground stream, was associated with the infernal Styx. Furthermore legend has it that the waters of the lake exhaled gases that did not allow birds to live, hence the name Avernus, from the Greek Aornon, place without birds.

Lake Averno is a magnificent place, where due to the presence of ancient ruins, nature blends with culture, creating a truly prodigious spectacle.

Near the lake there are also the Temple of Apollo, the Grotta di Cocceio and the Sibyl's cave. 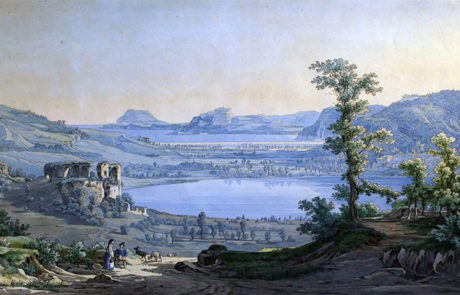 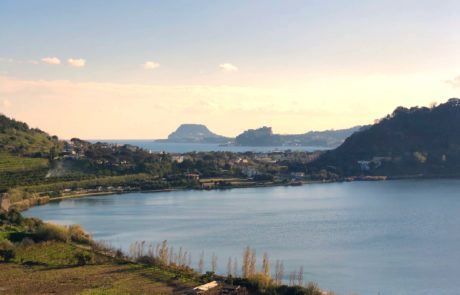 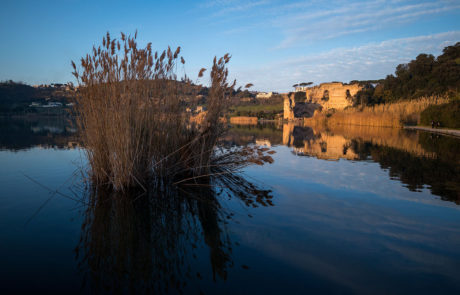 Getting to the shores of the lake is easy, both by car and on foot.

Following the indications from the hamlet of Lucrino, through a long and suggestive avenue with trees or less commonly, from the top of Via Montenuovo Licola Patria, through some private streets (dirt or asphalted) of the local farmhouses, which lead from the overlapping main road, down to the lake. 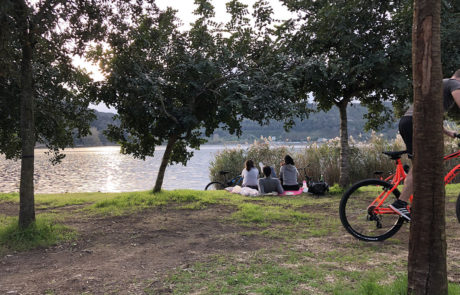 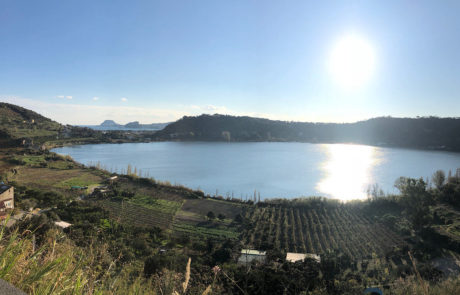 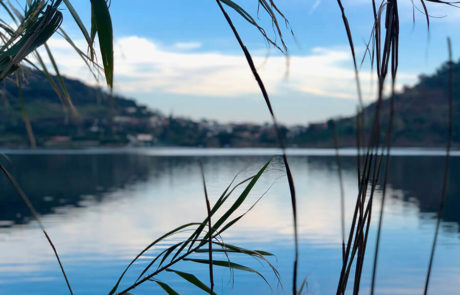