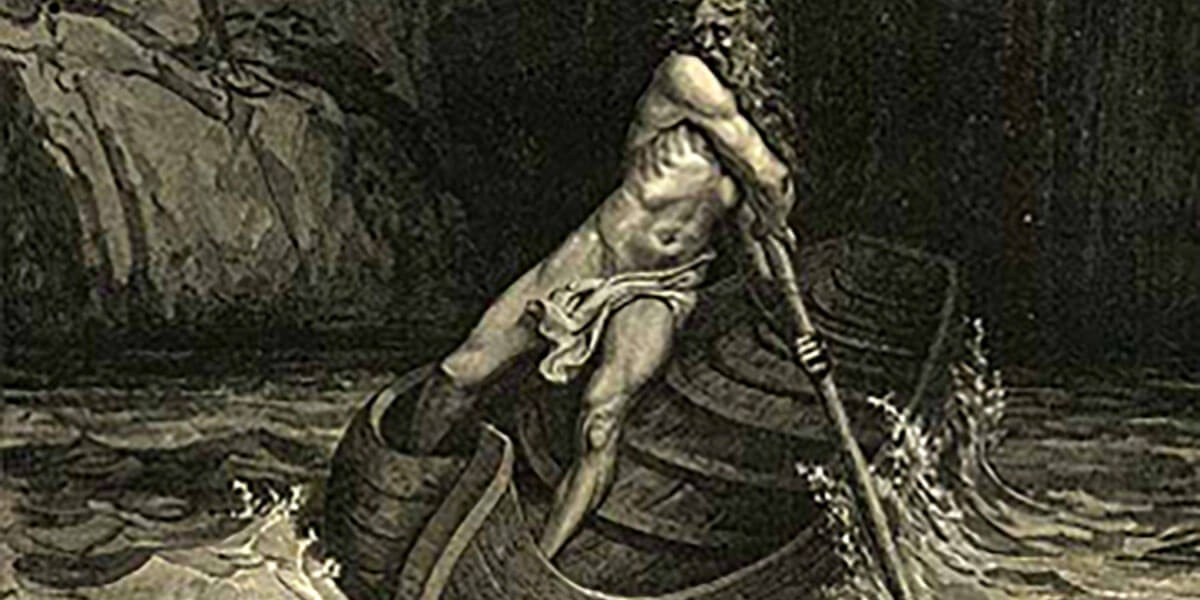 The Grotta della Sibilla is one of the most suggestive places in the Phlegrean area, full of legends and mysticism.

After crossing a long tree-lined avenue, you enter the wild and suggestive nature of Lake Averno. Its still waters, the Roman ruins along the way and the almost mystical silence of the place contribute to making the fascinating history of the Grotto more real.

It is a dark gallery dug into the tuff which during the Renaissance saw the location of the Sibyl's cave, the legendary place where the prophetic Sibyl led the Virgilian hero towards the revelations concerning his destiny.

In Roman times the cult of the Sibyl was active as early as the XNUMXth century BC, as evidenced by the tradition according to which Tarquino Prisco entrusted the so-called Sibillini Books to a college of priests, who consulted the texts in case of extreme danger. Petrarch and Boccaccio also spoke of the Sibyl.

The Grotto is a Roman engineering work that would envy many in the sector, it is a walkway built to connect the Averno with the Lucrino, wanted by Agrippa for military purposes. Even if science has therefore discouraged the hunters of legends, it cannot be denied that the darkness of the cave occasionally makes even the most fearless visitors jump. 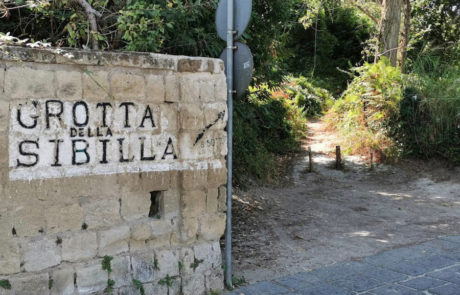 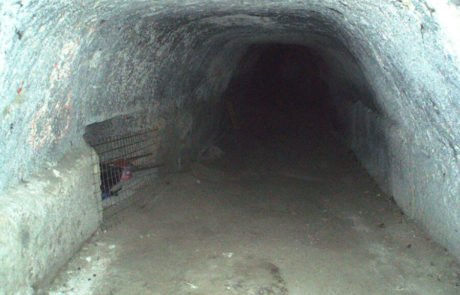 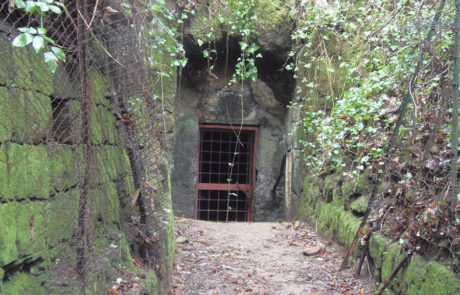 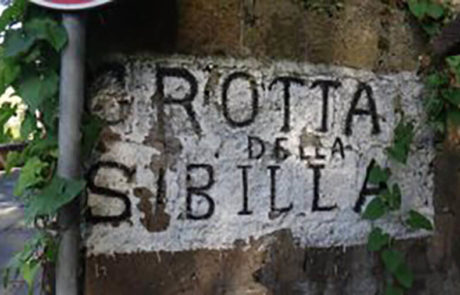 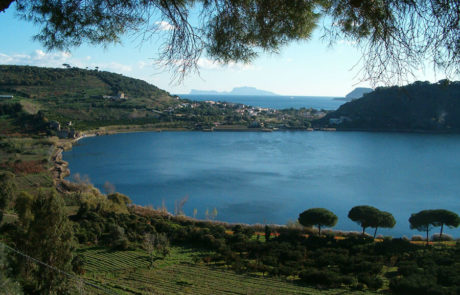 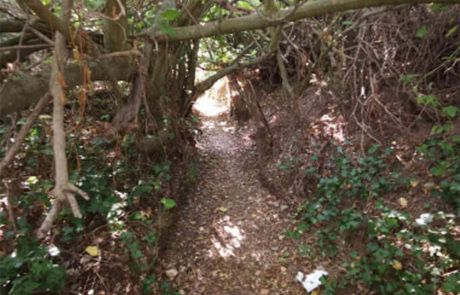 Unfortunately the site is in a state of neglect and cannot be visited inside at the moment but it is still possible to approach the entrance, from which thanks to the path that precedes it you can already perceive the charm and mystery of the place.

On this occasion it is also possible to visit the Temple of Apollo which is located next to it and the same Lake Averno, cradle of these magical sites and of so much nature.