The Dragonara Cave is located in Miseno and its entrance is located right on the beach of the homonymous hamlet of Bacoli.

The cave is a Roman cistern dug out of the tuff, about sixty meters long and six wide, it contains lateral galleries that branch out and intertwine with each other forming a very suggestive labyrinth, it is characterized by a quadrangular plan divided into five naves, with wall lining in opus reticulatum and cocciopesto coating.

The Cave it rises close to the Villa of Lucullus, the remarkable proximity has led to speculate that the Dragonara was used by the latter for private purposes. The hypothesis is supported by the existence of the Piscina Mirabile, certainly public and of greater capacity.

In the vault of the cistern there are three skylights equipped with stairs, which lead above the cistern itself. Thanks to recent excavations, a basin has been brought to light, covered with hydraulic earthenware, accessible by steps and characterized by a plane inclined towards an opening communicating with an underlying cistern. 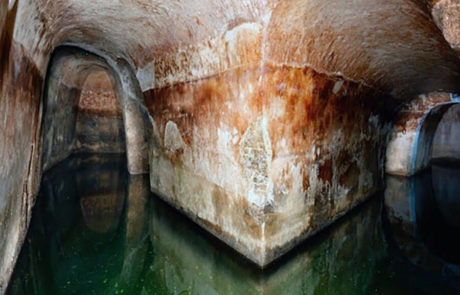 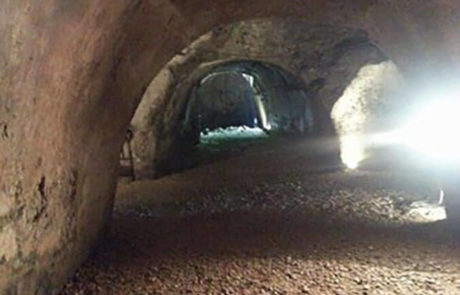 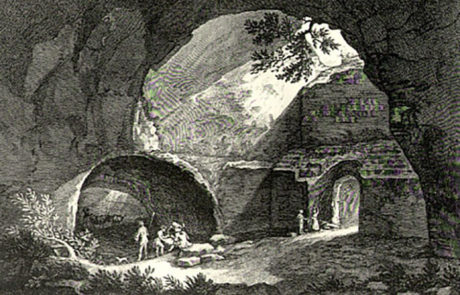 To be verified, probably free offer.