Ecclesiastical itinerary of the Phlegraean Fields

The church of Santa Maria della Consolazione (former church of San Giacomo apostolo) is called by the faithful Carmine church for the devotion to the Madonna del Carmine, introduced by the Carmelite friars and has remained very much alive even after their departure from Pozzuoli in 1807.

The church was built between the end of the fifteenth and the beginning of the sixteenth century by the Carmelite friars of the Carmine Maggiore church in Naples and was dedicated to San Giacomo the Major. 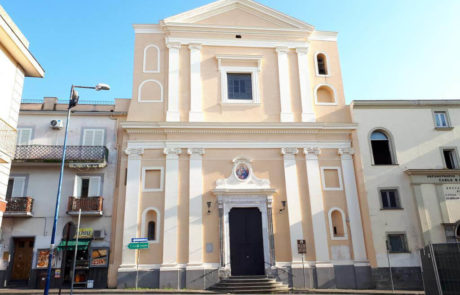 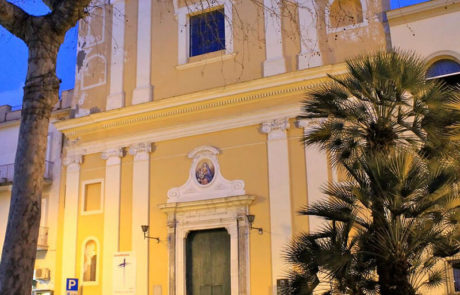 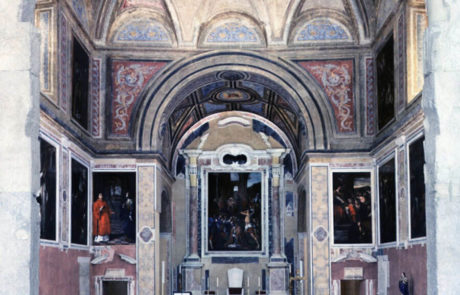 The facade is in Renaissance style and dates back to the first half of the XNUMXth century. The nineteenth-century medallion above the marble portal, which presents the dedication to the Madonna della Consolazione DEIPARAE CONSOLATRICI SACRUM, contains a majolica reproducing the canvas placed on the high altar dating back to 1992, the work of Antonio Isabettini.

The interior has a sixteenth-century plan with side chapels and has a hint of a transept. The nave is covered by a barrel vault and the central part of the transept by a lantern.