The Cento Camerelle complex is a Roman archaeological monument located in the municipality of Bacoli ed it was a water system with two cisterns, one on the upper floor and the other on the lower floor.

The building consists of numerous rooms, distributed in height on three to four floors entirely excavated in the tuff and made of opus reticulatum. Structured in a series of tanks, it is characterized by two overlapping parts belonging to different eras. The upper building has a large tank from the imperial age, while at the lower level it is possible to identify a network of tunnels for water supply, dating back to the Republican age.

It was a building belonging to the Roman consul Quinto Ortensio Ortalo. Later it belonged to Nero and finally to Vespasiano. Built in the Republican age overlooking the sea of ​​Miseno. The current name was attributed to it in the late seventeenth century and in that same period it was recognized with the name of "Prigioni di Nerone". 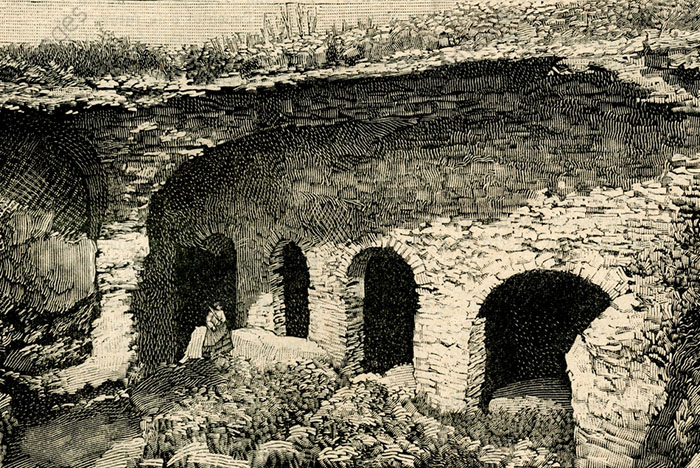 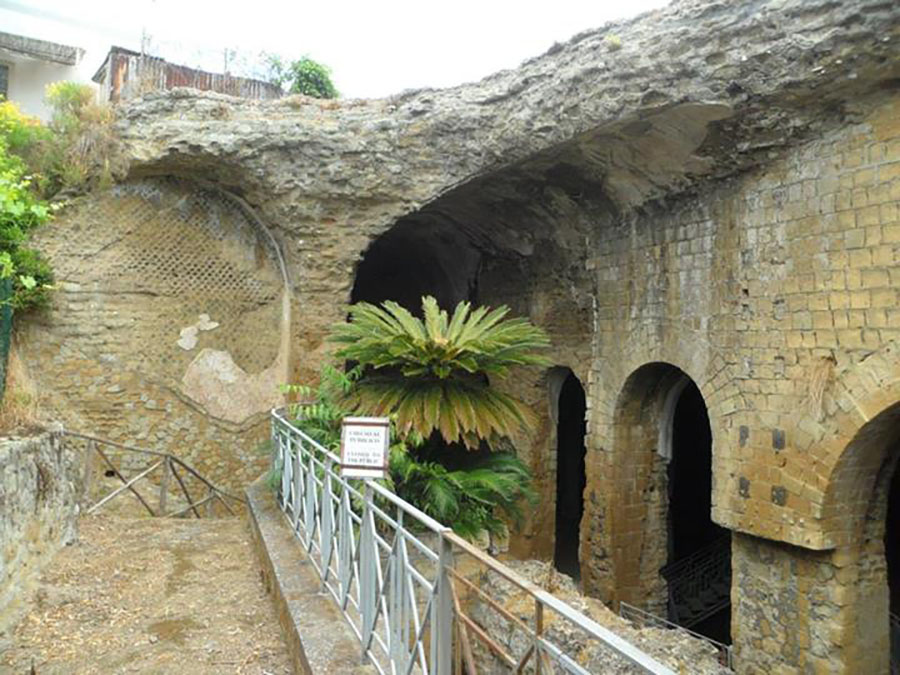 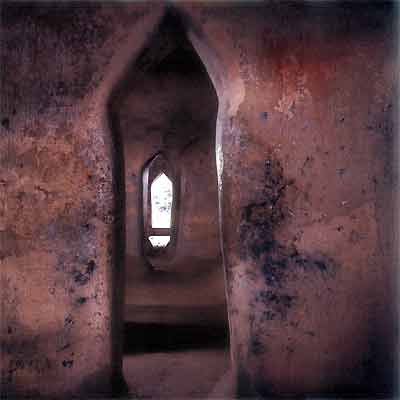 The monument is currently inaccessible.