The Aragonese Castle rises in Baia, a hamlet of Bacoli, it was erected on a promontory (51m asl) defended to the EAST by a high tuff cliff overlooking the sea and to the WEST by the deep depression given by the calderas of two volcanoes called "Fondi di Baia ”, With the addition of walls, moats and drawbridges, the castle was practically impregnable.

Its dominant position across the Gulf of Pozzuoli, up to Procida, Ischia and Cuma - allowed a very wide control of the area, preventing both the approach of enemy fleets and any landings of troops who wanted to march on Naples with an action by surprise behind.

The construction of the castle was started by the Aragonese but no traces of the original architecture of the castle remain, as after the eruption of Monte Nuovo, the Spanish viceroy Pedro Álvarez de Toledo started a radical renovation and expansion of the castle (1538-1550) , after which it assumed its present appearance, in the shape of a star.

The Archaeological Museum of the Phlegraean Fields 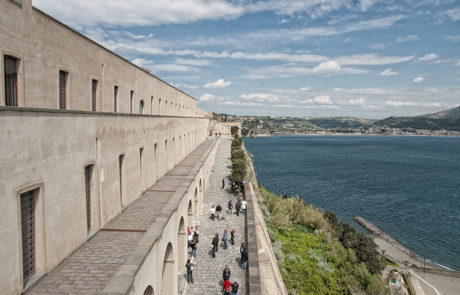 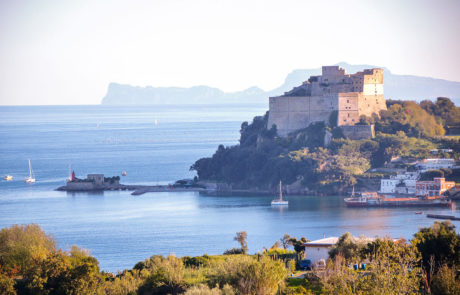 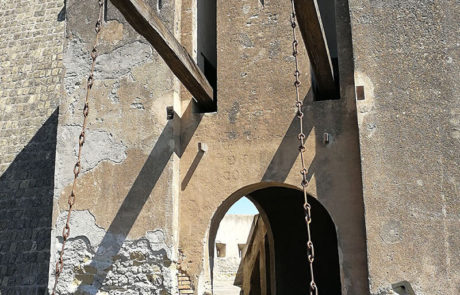 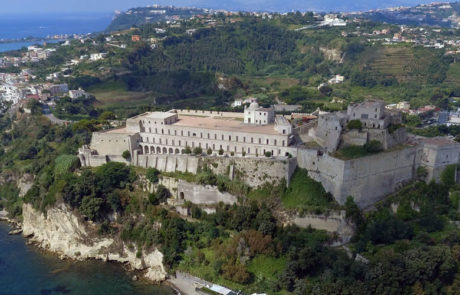 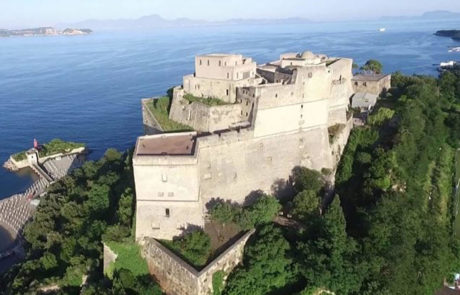 Full: 4 Euros, also includes a visit to the Terme di Baia, the Flavian Amphitheater of Pozzuoli and the Archaeological Park of Cuma.

Reduced: 2 Euros, entrance to the Castle only